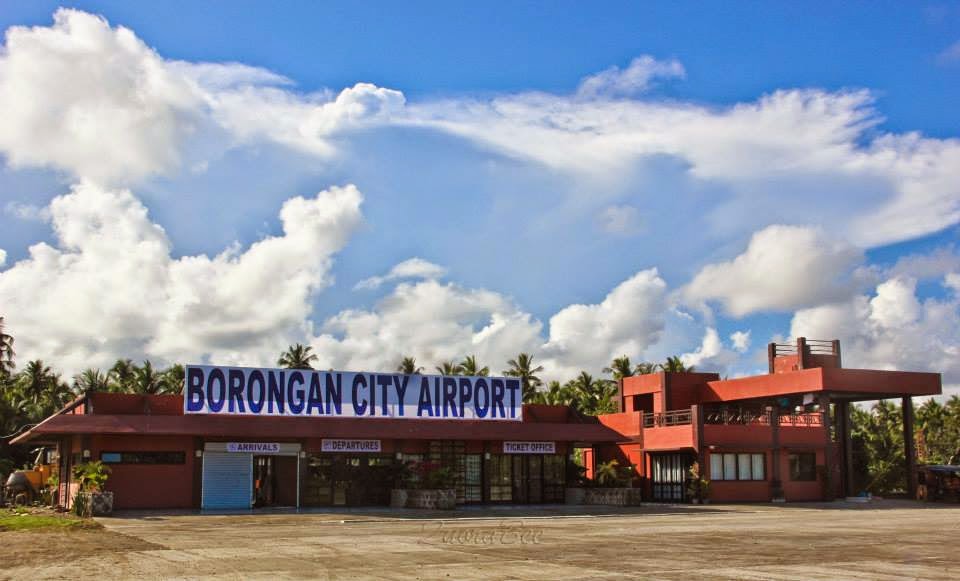 Target date for the inaugural flight is October 29 and every Wednesday thereafter...regarding the air fare rates we are still waiting for the approved rates from the Civil Aviation Board (CAB) before we are able to post how much, but definitely it is going to be lower than the 5k that has early on been circulated through the net. Once CAB has released the approved air fare, announcements (not necessarily in this wall) will be made so as to inform everyone. 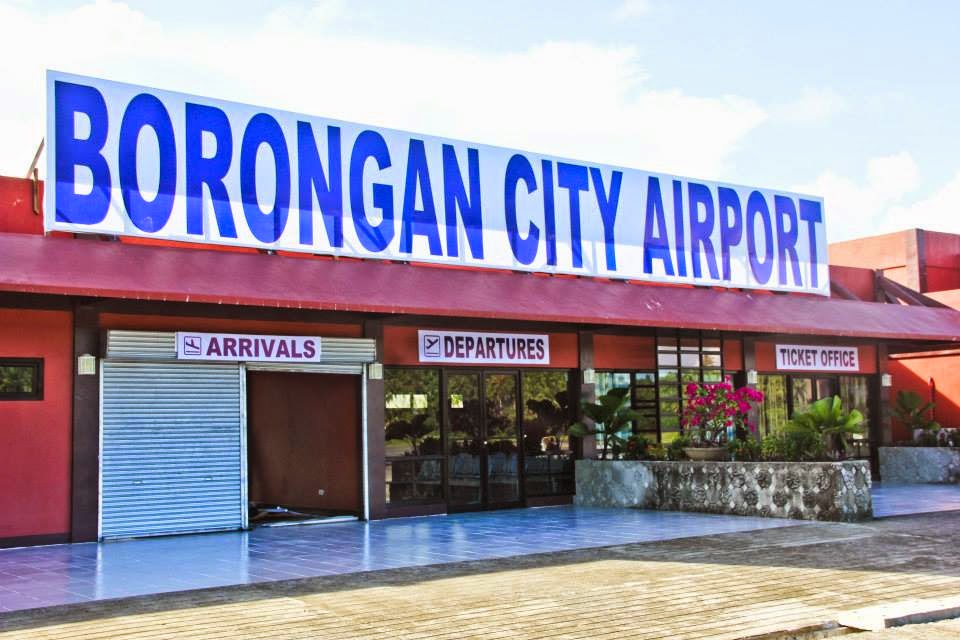 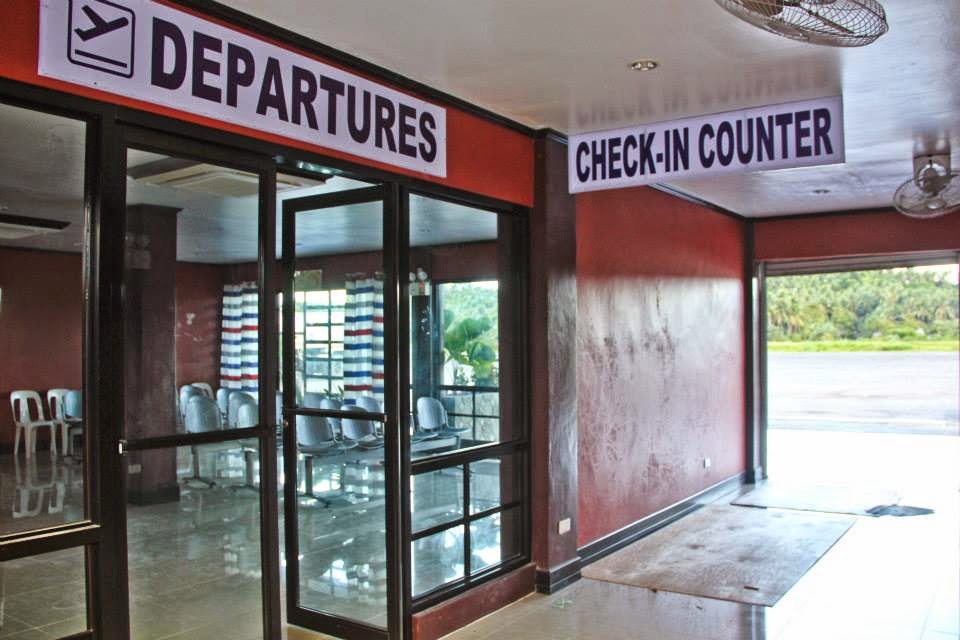 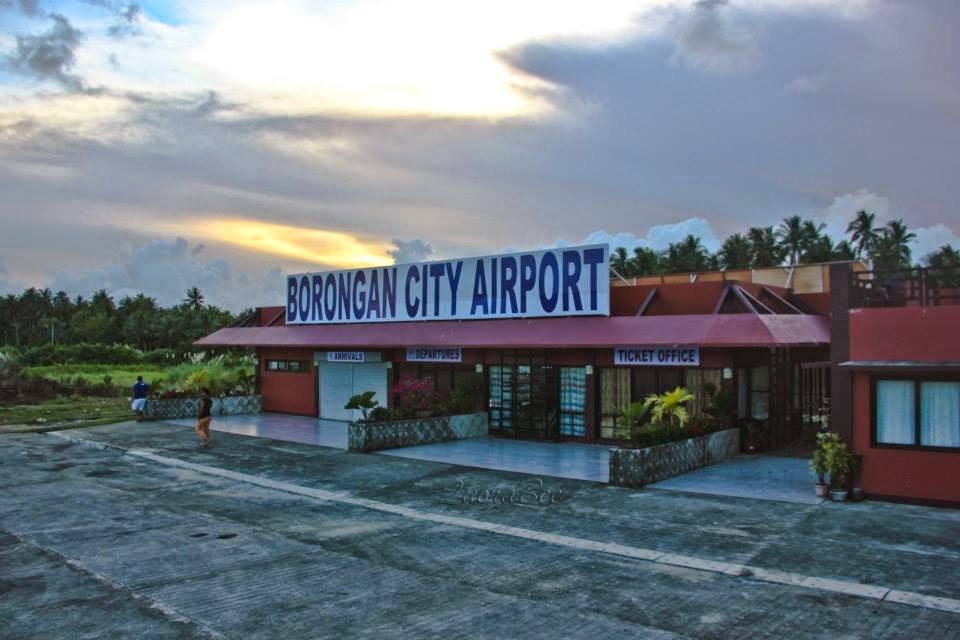