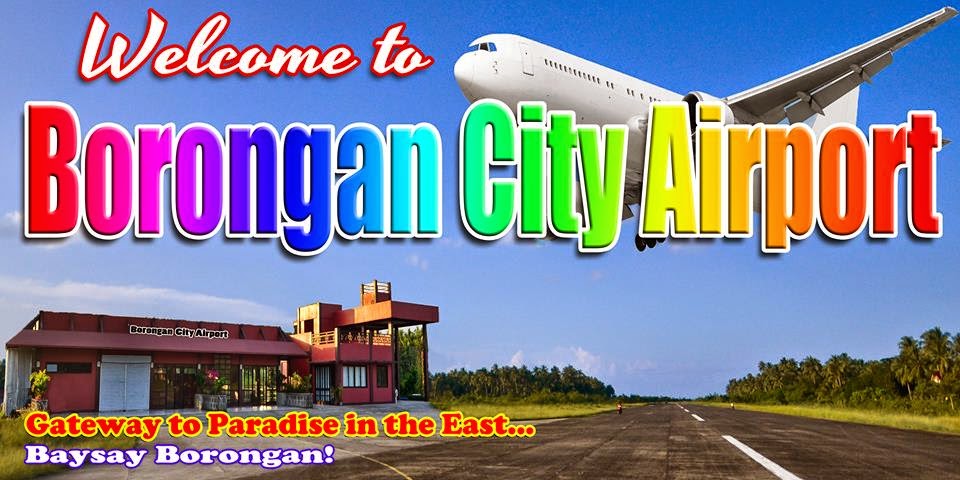 1. Apology for the delay of the official opening and acceptance of booking/ticketing. We are still finalizing Reservation and Ticketing Procedures. After we have posted the Promotional Ad through this FB page last week, we have realized that there are still details we need to fix including the contact numbers for the Reservation and Ticketing. Temporarily, for the Oct 29 flight we will be using the Paper Ticketing System through Pashada Travel and Tours (their OIC is now in Manila and will undergo Ticketing Orientation today at Skyjet’s Office), hence they are not yet ready to accept bookings). Our earnest apology. Praying that all these ticketing details will be in place afternoon today or Friday Morning.

2. Two Skyjet Managers, the Airport Services Division Manager and the Reservations and Ticketing Manager are coming to Borongan next week to train those personnel to be assigned at the Borongan Airport.

3. The contents of the Promotional Ad posted in this FB Timeline last week was with the imprimatur of the City Officials, and is still valid and subsisting as of this posting, except the contact details for the Reservation and Ticketing (which is now temporarily handled by the City Government). Revised Ad will be officially out soonest. Thus, the P 3,500.00, exclusive of Terminal Fees in Manila (P200) and Borongan (P30), as starting air fare rate is still the same; however that’s for limited seats only. Said rate, was already determined by the City Officials, right after their return from Manila last Oct 7, and no changes were made thereafter. 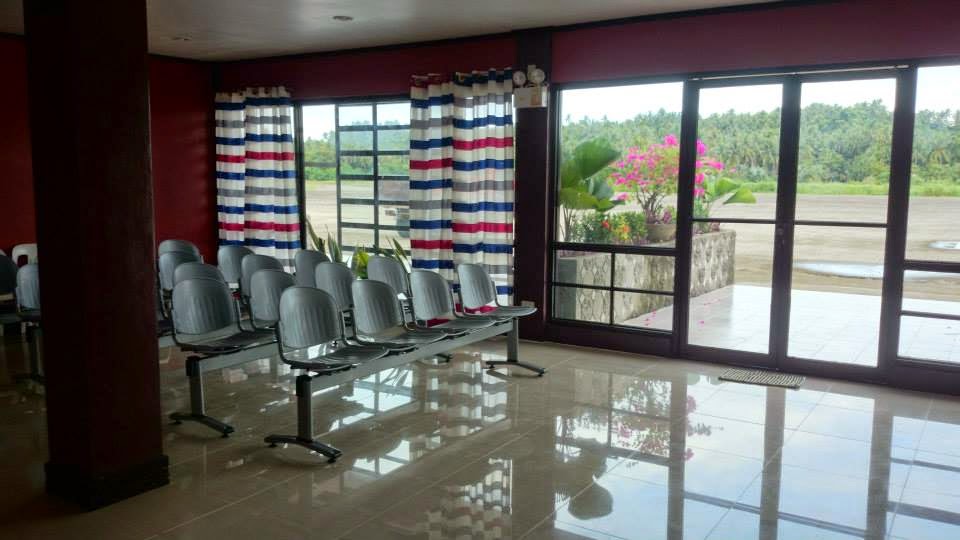 4. Upon our return from Manila, the preparation of documentary requirements and coordination with the Airline were assigned to my Office, thus, all incoming and outgoing communications as well as the processing of the decisions reach by the City and the Airline into fine prints are handled by the Office. Other members of the City Council have their own respective assignment. Practically, all are at work, including the Provincial Government.

5. This Manila-Borongan-Manila Flight Service through the Skyjet Airline is under the Economic Enterprise Development Program of the City Government in partnership with the Provincial Government of Eastern Samar for the purpose of providing accessibility in aid of trade and tourism growth in the City of Borongan and the entire province.
6. Passengers who will take the October 29 flight will receive freebies from the City Government through the City Mayor.

7. Any information posted/circulating about the upcoming flights to Borongan, which are inconsistent with the contents of this advisory are deemed considered unauthorized, hearsay or are considered mere opinion of the writer. Those statements and/or comments on social media made purportedly for the City Government or any of these tripartite parties WITHOUT THE PRIOR APPROVAL from any of these parties are not binding upon them, and are likewise treated as mere opinion of the writer, the publisher, FB Owner or least hearsay.
Thank you. Can you do a favor for Borongan and Eastern Samar please? Please help us disseminate the information.