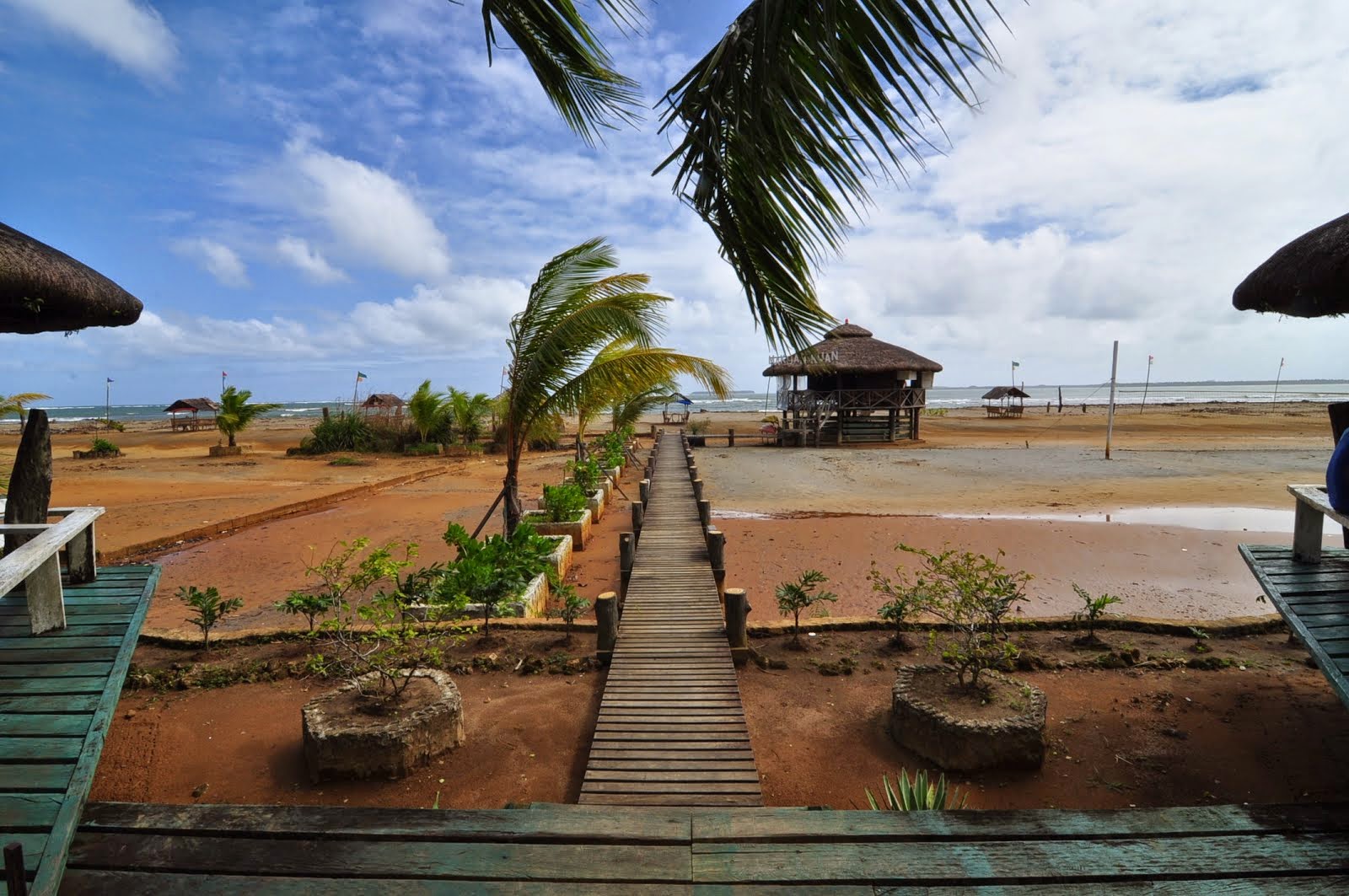 And like its neighbors, Eastern Samar has untouched landscapes to offer — along with some surprising history lessons.

Find your own small tropical haven, whether it’s the creamy sands and azure waters of Suluan Island or the marine life sanctuary of Kantican Island, which also houses an experimental pearl farm.

Amandaraga is the name of Lawaan’s waterfalls which resembles a maiden’s hair. Favorite island hopping destinations are the twin islands of Ando and Divinuvo in Borongan City. For camping and trekking, explore the Borongan-Llorente Closed Canopy Forest.

The ultimate crowd-drawer, however, is the rising star that is Calicoan Island. Despite the allure of its inland lagoons and wild virgin forests, both locals and foreigners head here for one thing: surfing. The ABCD Beach, the shoreline of choice if you’re staying at The Surf Camp or the Calicoan Villas, offers waves suitable for both beginner or advanced surfers. The local surf season runs from April to November.

Eastern Samar is sprinkled with locations that have hosted some of the country’s most interesting historical events.

Homonhon Island was where Magellan first set foot on Philippine soil in 1521. Tubabao Island sheltered thousands of Russian refugees in the 1950s; the refugees were survivors of the Bolshevik Russian Revolution and Russian Civil War. And the modest town of Balangiga was the site of a noteworthy chapter in Philippine history — a powerful story involving resistance, revenge and church bells.


The province also hosts the Padul-ong Festival every September, an energetic and grand socio-cultural celebration filled with colourful parades and street dancing.