Together We Will Rise From The Pacific


Following his assumption as acting governor of Eastern Samar, Vice Governor Marcelo Ferdinand Picardal has been outspoken about his priorities and he has backed up his plans with actions to jumpstart the development of the province, one of the poorest in the country, but one greatly endowed with beautiful coastlines, magnificent falls and forest canopies, and a unique history. 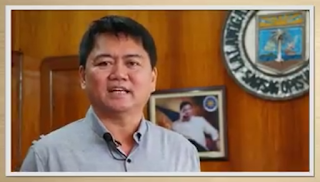 Picardal says his priority is creating livelihood opportunities for the people of Eastern Samar, almost half of them are living below the poverty threshold. His self-imposed target is to reduce the poverty incidence of the province to 25 percent in three to five years. “This is a tall order, but I’m determined to do that. Getting out of poverty has long been a dream of many Eastern Samarenos. To make that dream real is my job.” 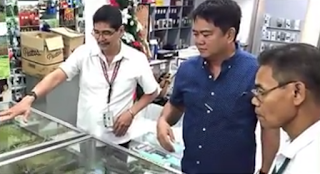 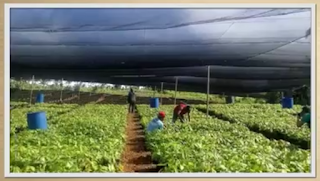 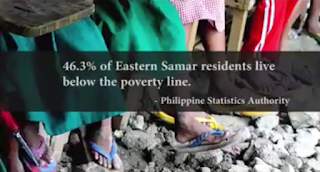 Aside from the natural endowments of the province, Picardal says his province can also build on its unique history to promote tourism. The province served as the gateway both to Magellan and MacArthur when they entered the country through the Pacific. While famous for driving away the American from Balangiga, Eastern Samar also hosted in Tubabao island the 6,000 Russian refugees who survived the Bolshevik revolution.

Picardal also relies on the ingenuity of Eastern Samarenos and their capacity to turn adversities into opportunities in promoting tourism. “We can even make the most of our comparative disadvantage to develop the tourism industry in the province. That we are located in the eastern seaboard of the country exposed to all sorts of natural hazards can be made to work to our advantage,” he said.
Exposed to typhoons, tsunamis and surges, and even flooding as the catchment of major Samar island rivers, Eastern Samar can position itself as the go-to place to learn about effective disaster management. But of course, this presupposes a world-class DRRM program and state-of-the-art DRRM facilities, Picardal says.

Think of 81 provinces, 122 cities and 1,489 municipalities as a potential market for a DRR-driven tourism industry, he said. Imagine a local tourism industry with a value equivalent to even just .5% of all the IRA of local governments in the Philippines. Local governments are mandated to earmark 5% of their IRA for DRRM, Picardal added.

Last October the acting governor spearheaded the crafting of the tourism plan of the province with mayors and tourism officers of the different municipal government joining him in the two-day exercise. He is set to present the plan today before tourism stakeholders and the mayors. Governor Picardal will also lead the opening of the tourisms booths of the municipalities.

The tourism plan includes, among others, developing the province’s tourism infrastructure and connectivity, opening more destinations, preparing communities and support facilities, training human resources, providing the necessary institutional support and promoting the province and its tourist destinations. Many of the destinations will be showcased in the tourism booths. 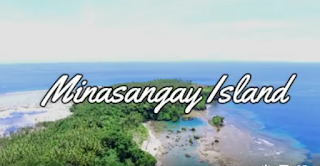 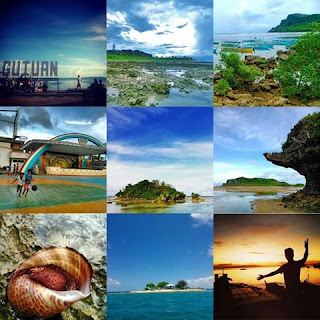 Local tourism stakeholders welcomed the initiatives of Governor Picardal. They pledged to support him and the provincial government in developing the province as a premier tourist destination. Dr. Jessie Solidon, a Borongan City resident who’s been working to convince a local airline to fly to his city is gung-ho about the new provincial leadership. “Eastern Samar has long been wanting of a leader with the vision and boldness of Governor Picardal. The time for the province has come. We in the private sector should extend all the help to develop our tourism industry.”
http://www.visiteasternsamar.com/2017/08/manila-borongan-flight.html


Mr. Ediberto Grata, Jr., operations manager of Rawis Resort, who also advises the governor on tourism concerns, encourages all tourism stakeholders and local governments to cooperate. “LGUs should outgrow their tendency to think only of the destination within their municipality. The viable scale for tourism is the province, he said.”

Jaime Busa, a farmer-leader from Barangay Guindalitan, Maydolong, says he will finally have a market for his organic lettuce when tourists flock to the province. “Carabao owners will also have the incentive to go into dairy farming and produce soap for the high-end market, like what they do in Ubay, Bohol, he said in the dialect.” Busa has trained in Bohol with the Philippine Carabao Center.