Balangiga
 Home   Balangiga  Balangiga Massacre ( 1901 )
By
The "Balangiga massacre" was an incident in 1901 during the Philippine-American War where many American soldiers were killed in a surprise guerilla attack in the town of Balangiga on Samar island. 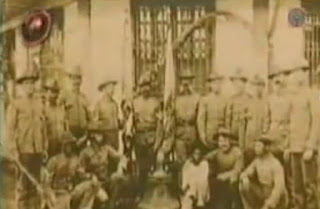 This incident was described as the United States Army's worst defeat since the Battle of the Little Bighorn in 1876. For Filipinos, the attack is regarded as one of the bravest acts in the war.

The subsequent retaliation by American troops resulted in the killing of thousands of Filipinos on Samar, the majority of whom were civilians. 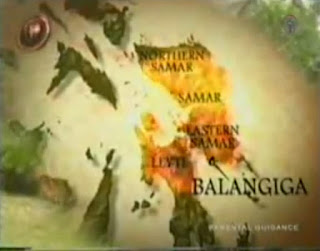 The heavy-handed reprisal earned a court-martial for Gen. Jake "Howling Wilderness" Smith, who had ordered the killing of everyone ten years old and over. Reprimanded but not formally punished, Smith was forced into retirement from the Army because of his conduct. 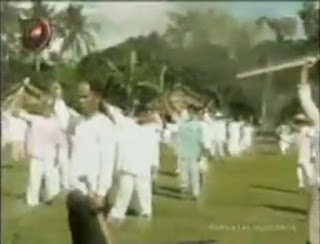 The attack and the subsequent retaliation remains one of the longest-running and most controversial issues between the Philippines and the United States. Conflicting records from both American and Filipino historians have muddled the issue. 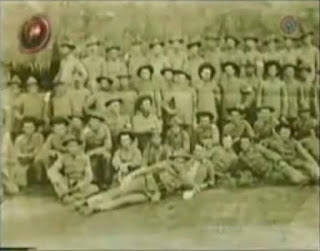 Demands for the return of the bells of the church at Balangiga, taken by Americans as war booty and collectively known as the Balangiga Bells, remain an outstanding issue of contention related to the war. 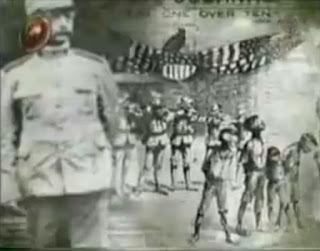